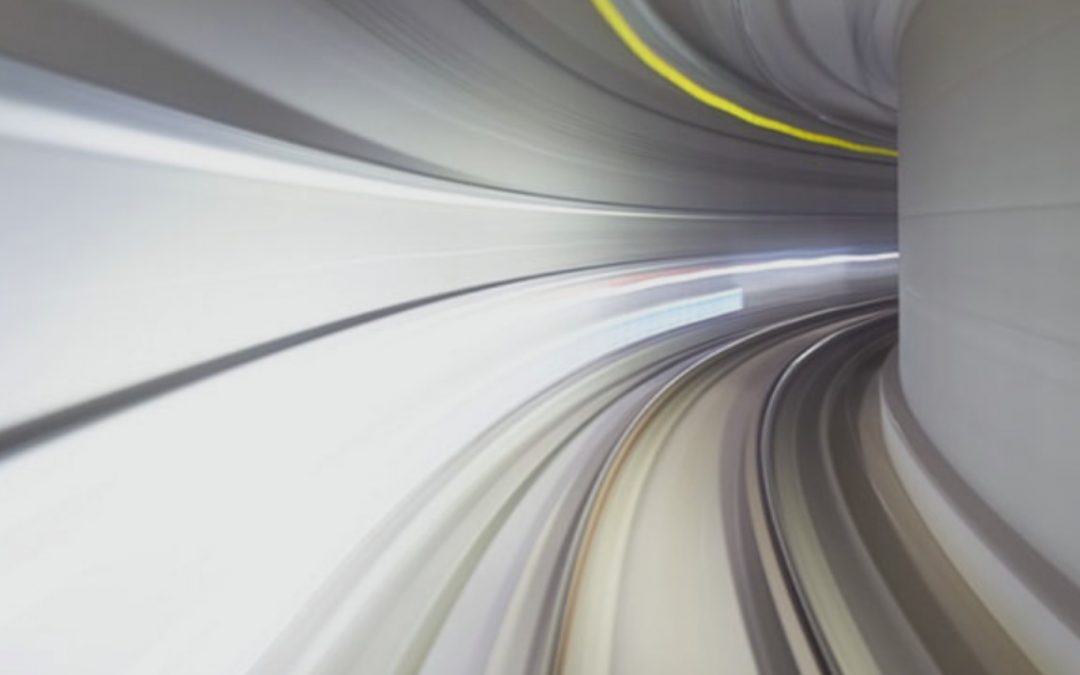 Hold speed or hold velocity? How many machines today have it and what does it do to your process?

The machine controller input of hold velocity started to become more and more prevalent with the onset of electrically driven molding machines. The setting tells the machine how fast to move the screw during second stage. But, and this is a big but, second stage is a pressure limited portion of our process. You can’t have velocity control on a pressure limited portion of a process. So how effective is the speed setting then?

So the question becomes, “How does this setting impact my process?” The answer to that question is simple: Yes. Below you will find a couple of graphs that represent first, the injection pressure profile and secondly, the part weight. These are correlated to seven different second stage velocities starting at 5ccm/s up to 35ccm/s moving in 5ccm/s increments.

In figure 1, you will see that the slowest speed is represented in orange. It shows a large droop in the injection pressure profile after transfer has been reached. The reason this occurs is that the cavity is short at transfer, and it takes a period of time before the cavity completely fills and starts to pressurize. The resistance in the cavity is now pushing back on the screw, and the second stage pressure setting is reached and stabilized. As the second stage velocity is increased, you will notice that the droop gets smaller and smaller, and the time it takes to reach the second stage pressure setpoint gets shorter and shorter.

Remember to think about what is happening to the plastic and to your parts during this time. This is one of the most influential periods of your process for setting dimensions on the part. The slower the speed and response are, the slower you are packing out the parts and allowing the material to cool and solidify.

What about other machines?

If you are like most molders who are scheduling a mold in several different molding machines, it will be important to understand how each of those machines reacts to the second stage speed setting. Just because 30ccm/s works on machine 4 doesn’t mean that you will get the same response on machine 12. This could be due to different machine makes and models, ages of the machines, hydraulic vs. electric machines, you name it. There are too many things to list that could contribute to the difference.

Besides the second stage speed setting, the size of the fill only part can also contribute to the droop, or slow response. If the fill only part is 60% full at transfer instead of 98% full at transfer, then it will take more time for the cavity to fill out and pressurize. When conducting this study, we want to make sure that the parts are 98% full at transfer to eliminate that as a potential cause in the response. We want to make sure that we are only measuring the influence of the second stage speed velocity on the process.

At the end of the day, we are trying to produce the most repeatable parts in the fastest, most repeatable time, and the second stage speed setting is an often-overlooked influence on the process. Knowing how your machines respond to this input is one more step toward being better than the next molder.